25 Rakhine civilians killed, 71 injured in mine blasts within 16 months 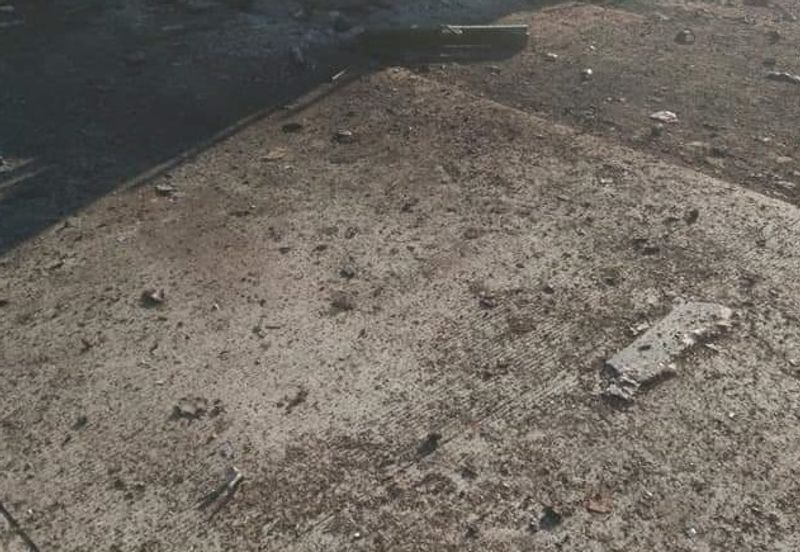 Arakan State in western Myanmar has lost  25 civilians to explosions of landmines and remaining shells in the battlefield from November 2018 to February 2020. In addition, 71 people were wounded within this period, said Rakhine Ethnic Congress (REC).

REC secretary Ko Zaw Zaw Tun informed that the casualties are higher than any other State or division in the south-east Asian countries.

However, he agreed that the number may not be accurate as it is always difficult to collect data about mine victims from the conflict areas.

“The number is estimated by our members but I cannot claim it to be accurate,” he added.

Most of victims are from rural areas and they faced the problems by stepping on the planted landmines as they have to go to jungle and mountains for various activities.
Many of them died as they brought the remaining shells from the battlefield to their residences.

“In Arakan, both the government forces and Arakan Army members use landmines to target the opponents. We would like to request both parties to remove the planted landmines,” added Ko Zaw Zaw Tun.

On 18 February, a Muslim elder named U Ei Nurl (51) from Sin Thay  Byint village under Buthidaung township were killed on the spot due to mine blasts, when he went to the paddy field near their village to grass his cows.